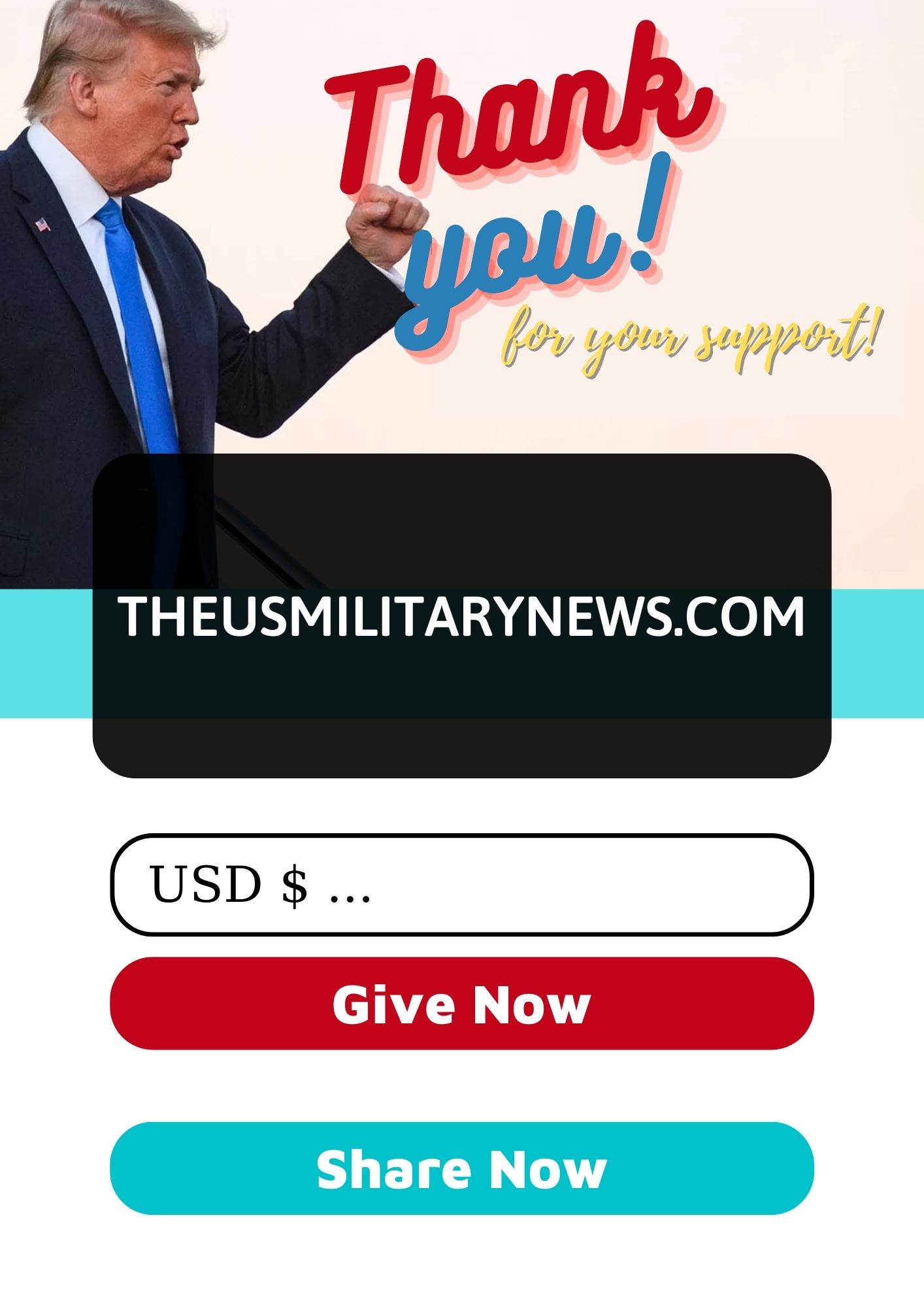 IF TRUMP GETS ARESTED its war and we are coming for BLOOD and i don’t care who knows it .

Why does President Trump have to be put under house arrest? The Election was stolen from Him by Election Fraud and Foreign Interference. The Military knows it. We know it the whole World knows it even G-D knows it. Why can’t the Military come in and say so and either take over or put President Trump back in Office by giving the proof? It doesn’t make sense to put Him under House Arrest when they know the truth and have the proof. The ones who need to be arrested is Biden, Harris, Pelosi and all those who did what they did to President Trump, us and our Nation.

At 28.22 mark, ah yea, we also now know who is behind this plan. Trump!!. Why??? Because he claims Israel is our ally, which in fact is our Enemy. The answer is simple. ISRAEL, FOR THEY HAVE A LARGE GAS DEPOSIT. WITH RUSSIA OUT OF THE PICTURE, NOW USA CAN GET A SHARE OF THIS GAS AND ACT LIKE THEY ARE THE SAVIORS FOR EUROPE.

You think we are this stupid ehh. Before this can happen, Israel Gas Lines are gonna get blown up as tit for tat OK, not by Russia, but from the Unspoken few which you will not know about at all.

So you intend to remove Biden and kick out Kamala the Indian Swami, and elevate fucking Pelosi who then picks Newsom to be her V.P., or maybe Wittmer????? As I said before you have gone insane. If this happens you will be guaranteeing a full blown civil war, not from the Satanic Democrats, but from the Patriots and that will be the icing of the cake and we will not accept your Military Martial law, so you will now be forced to kill the Patriots who are absolutely livid of seeing a far more dangerous Duo which is installed by you.

So Trump gets arrested, then Keep him in Jail for the next 4 years. Being a former long time Democrat, Trump and his past party history is well known. He was a Democrat for almost 40 years of his life. Means to say he is not any better than the Dems or the Rhino’s either. All in the very same freaking boat. JFK in 63, himself was a Democrat, and do tell me that JFK Jr. is also a Democrat, YET THE DEMS HAVE DESTROYED OUR BELOVED COUNTRY. Nope I have my wiper blades on and can see thru your Bullshit.

Well this world is fucked to the core of living. LET THE DAMN NUKES FLY AND LAND WHERE THEY MAY AND WE THE SURVIVORS IF ANY CAN START A WHOLE NEW LIFE, NO MORE CIA, FBI, CABAL, KM, LONDON, VATICAN, DAVOS, KLAUS SCHWAB, GATES, SOROS, THE E.U., WHO, CDC, FDA, IRS, ATF, ETC AND ETC. No more Dems, Repubs, Rhinos, no more lawyers, prisons, courts etc., and of course your militaries will all wipe each other out. and yep, its all a whole new fucking world.

Please, so nuke your damn asses out, and lets get it over with. I’d rather that to happen than to deal with all this stupidity and insanity now all over the stupid world. I would rather have a nice fireplace, with a chair and a soft bed, and my pets, and be happy, in a nice cabin, and be in peace and enjoy nature and my private life. Then worship the Almighty Lord and be thankful for his graciousness and forgiving of sins, and to guide us the right way.

I WOULD RATHER HAVE HIM FOR ETERNITY, INSTEAD OF YOU.

And when the “real military” steps in, are they going to release Trump from arrest?

Trump’s arrest followed by a national internet/communications blackout is going to cause major problems, including (I imagine) a spike in suicides.

What has induced the CCP to throw in the towel, especially after their successful “pandemic” attack on the US?

Looks like we should have done some serious investigation into the “free” energy that Tartaria has been reported to have had. The Predators’ effort to keep the existence of Tartaria secret has certainly been successful. (Tartarian “free” energy might have been Tesla’s introduction to that subject. He didn’t live too far from Tartaria and could have met a Tartarian scientist fleeing the destruction of Tartaria.)

Dr. Jane Ruby has a recent video out with a guest who has found (in the public domain) proof that the DoD is the agency behind the Covid Hoax and the Injection Depopulation. The DoD is responsible for paying hospitals, doctors and nurses to push the Injections (and masks), and for remaining quiet about the World Wide Genocide. So the DoD is The Predator.

Good news about Abbott classifying drug cartels as terrorists, and fentanyl deaths as murder. About time.

Why would a federal judge give the FBI 14 days to produce Seth Rich’s laptop? Does anything think the FBI has lost it, and will have to search for it for days to find it? The delay just gives the FBI time to pull off something slick.

Not only will houses suddenly be unoccupied after the owners die from the Injections, but we will also see many children orphaned, and those people who are able to do so should consider adopting, because the (mostly Democrat) satanic pedophiles, vampires, cannibals, and adrenochrome addicts will be wanting to use those children for their own purposes.

Perhaps this time not so many people will lose their homes to foreclosure, as it appears that many if not most of the institutions will be bankrupt themselves. Also, if NESARA ever gets off the ground, it cancels all institutional debts, including mortgages.

I have never thought that safety deposit boxes were totally safe. I also don’t think that gold and silver are totally safe. Gold has already been confiscated and outlawed for citizens in the US once before, and what is to stop the Predators from doing it again?

anticipation..for anyone thats been paying attention.
thank you for reporting.

Restored Republic via a GCR: Update as of December 7,

You Better Watch Out: Santa Has a Sleigh Full of